Boost your brainpower – through food

Looking to boost your brainpower, be more mentally alert, and improve concentration? Find out how just a few of the foods in your kitchen cupboard can help bring more clarity to your thinking and encourage your brain to function more effectively

Turmeric, used in curries, and many eastern dishes, is known as a miracle herb. It contains curcumins, which have been shown to improve your brain health, and help boost your mood. Curcuminoid is the yellow pigment that gives turmeric its distinctive colour. The root is also full of essential oils known as tumerones. The curcuminoids and the turmerones work together within the body as powerful antioxidants helping to attack damaging free radicals. They are believed to stimulate a healthy inflammation response whilst boosting our circulation, protecting our brain, and rejuvenating our liver. Turmeric has also been shown to help with pain management by acting on certain pain receptors within the body. 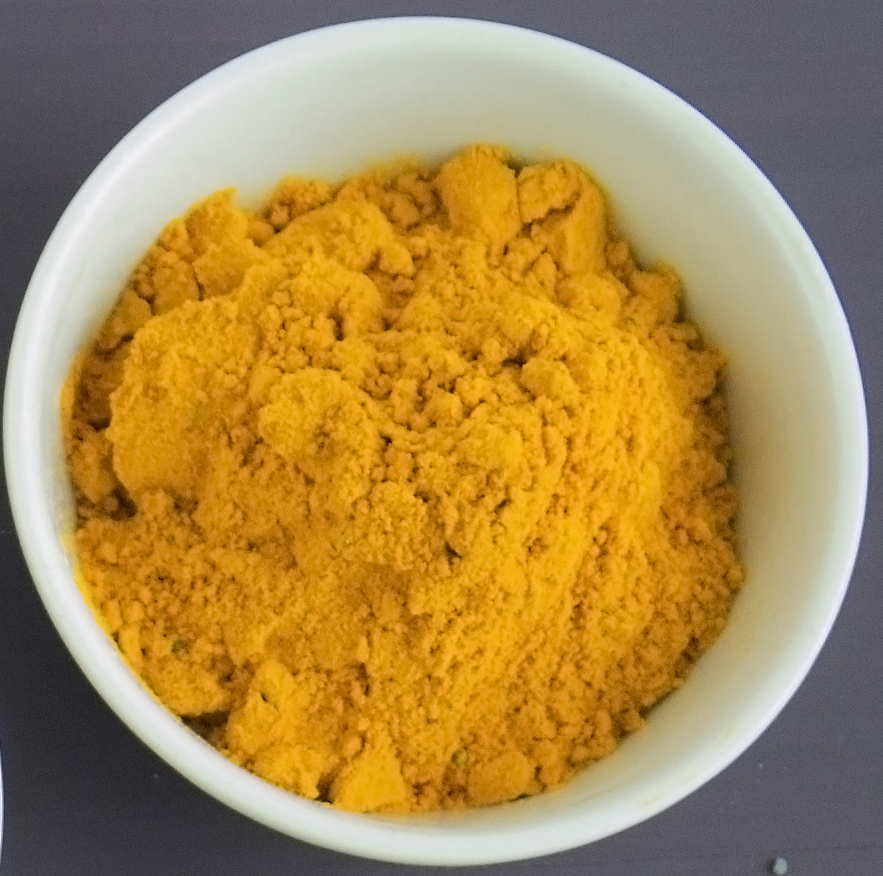 As well as being used in curry powders, and as a herb in many well-known Asian dishes, Turmeric also comes in tea form. Pukka has recently added Turmeric Gold to its well-known tea range – we have this in the Alma Vale Centre, so why not try some on your next visit here! Because Pukka believes so much in the healing power of turmeric, it has set up a website on the Turmeric revolution, outlining the many benefits of turmeric, as well as debunking some of the myths that are out there about this clever herb. Other tea producers sell turmeric tea too; you could even make your own – see box below.

Make your own Turmeric Tea

1) Bring four cups of water to the boil.
2) Add one teaspoon of freshly grated turmeric (or use ground turmeric for a less vibrant flavour) and reduce to a simmer for 10 minutes.
3) Strain the tea through a fine sieve into a cup; add honey and/or lemon to taste. Some people also like to add a teaspoon of ginger too.
4) Add a pinch of black pepper to increase absorption.
Watch a video clip on how to prepare turmeric tea.

Another miracle food that many of us have in our kitchen is the beetroot. A study in Psychology and Behaviour revealed that drinking just 450ml of beet juice boosted brain performance within 90 minutes of drinking it. The dietary nitrates in beetroot are believed to open up oxygen flow to the brain, which in turn improves cognitive functioning. Nitrate is found naturally in soil, where it is taken in by vegetables through the roots to help them grow. These dietary nitrates are also found in fairly high quantities in celery, cabbage, and other leafy green vegetables such as spinach and some lettuce.

Research from the London School of Medicine has found that drinking 500 ml (a little over 2 cups) of beet juice a day can also decrease blood pressure. They warn that drinking beetroot juice may turn your urine pink. Others urge further caution, saying that beet juice should be used only in small quantities, and not drunk without a mixer, such as with other vegetables or apple juice.

Just by increasing the vitamins and minerals in your diet in general is said to help improve your brainpower.

And don’t forget the power of exercise. Just 20-minutes of exercise a day has been shown to increase the oxygen levels to your brain while also building better neuroplasticity. This allows your body to build new brain cells. It also helps to release feel-good chemicals that help us think and react more clearly.

Back to our stomachs: there are many other foods that are believed to boost brainpower, and slow down degeneration of brain cells. We list just 10 of these below. So just by being more mindful of what you eat, you can have a huge impact on how well your brain works.

10 other foods for boosting brain power

1. Olive oil – rich in polyphenols, which are powerful brain protective antioxidants.
2. Coconut oil – believed to enhance the ability of the brain’s neurons to use energy while at the same time reduce production of damaging free radicals. It also provides saturated fat – a vital nutrient for the integrity and function of brain cell membranes.
3. Wild salmon – this fish is a natural source of the omega-3 oil DHA, which has a key role in maintaining the health of brain cells and also stimulating the growth of cells in the brain’s memory centre.
4. Blueberries – this fruit is packed with brain-protective antioxidants, and can also help to reduce inflammation, which may be behind many brain degenerative disorders.
5. Eggs – this staple food item is rich in choline, the precursor chemical for acetylcholine, one of the most fundamental neurotransmitters. Eggs also contain cholesterol, an important component of brain cell membranes, as well as serving as a brain-protective antioxidant.
6. Walnuts – these nuts are rich in a variety of nutrients that support brain health, including vitamin E, omega-3 fats, copper, and manganese.
7. Dark chocolate – because dark chocolate contains a lot of antioxidant molecules, mainly flavonoids, it helps cerebral blood flow, promotes neuronal survival and synaptic plasticity – all of which is good news for the ongoing health of your brain.
8. Broccoli – this well-used vegetable is high in sulfurophane, a chemical that helps with detoxification, reducing inflammation, and controlling damaging free radicals.
9. Almonds – like fatty fish, these nuts contain high levels of brain-healthy omega-3 fatty acids, as well as brain-protecting vitamin E.
10. Pumpkin seeds – these are a rich source of zinc, a mineral that plays an important role in memory and overall brain function.

Natural therapies can help too:

For more information, here are some web links that you may find useful:
20 Foods To Naturally Increase Your Brain Power
Boost Your Brain Power with These 5 Daily Activities
Boost Intelligence with a Single Dose of this Awesome Juice

You can find out more about which cookies we are using or switch them off in settings.

This website uses cookies so that we can provide you with the best user experience possible. Cookie information is stored in your browser and performs functions such as recognising you when you return to our website and helping our team to understand which sections of the website you find most interesting and useful.

Strictly Necessary Cookie should be enabled at all times so that we can save your preferences for cookie settings.

If you disable this cookie, we will not be able to save your preferences. This means that every time you visit this website you will need to enable or disable cookies again.